The Derbyshire and Cheshire Golf Leagues is fully affiliated to the RNA and has a hard working and committed committee who maintain the league ethos of competition with fairness and friendship.

The Derbyshire & Cheshire Leagues were formed in 1974/75.
5 Teams represented the League in those days.
Cavendish G.C., Buxton High Peak G.C., Mellor & Townscliffe G.C.,
New Mills G.C. and Chapel En Le Frith G.C.
Mr Les Lomax was League Secretary during this period with Mr Eric Madden assisting as Match Secretary in 1977. With the death of Mr Lomax in 2002, Eric Madden was elected as Hon. Secretary and served diligently until retiring in 2011 after 34 years loyal service.

Mr Alan Pengelly served as Hon. Secretary from 2011 until handing over to Jonathan Vaisey for 2018.

The Kinder Cup Division 1 and High Peak Trophy Division 2 were first played for in 1977.

The League continued to flourish with other Clubs joining and in 2004 we had to call an EGM to solve the problem of too many matches. It was decided at that EGM to form 2 Leagues A & B with equal status.
More teams have since joined, making a total of 19 Clubs participating.
The Leagues move four teams from A to B every two years to freshen it.
The Leagues has been most successful to date. The League has produced many good golfers who have gone on to represent their County.

Final Days or Presentation Days were introduced to give each Club a chance to host the event – normally a financial success – and to present the Winners with the Trophies and Certificates. 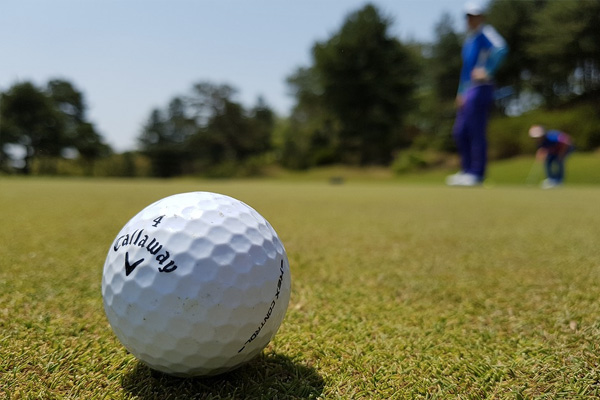 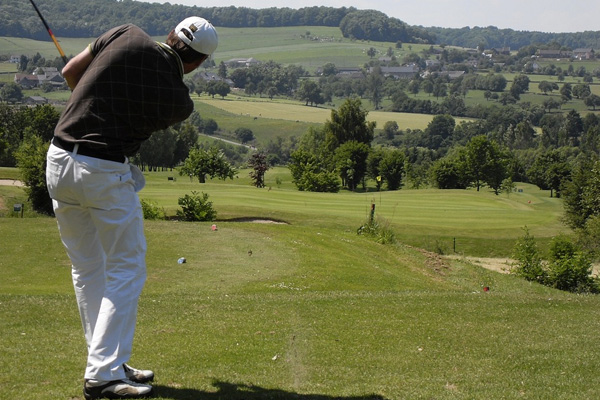 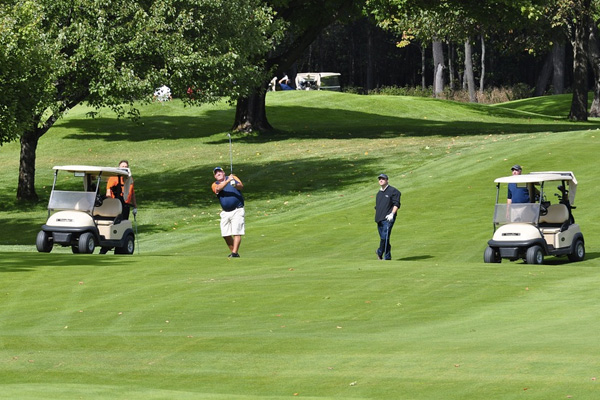